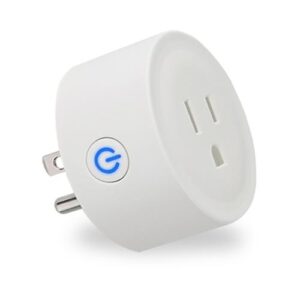 We will use an older Smart Life app to get some info from a device during its setup, and then use that info to turn on and off that device from Tasker with the help of Termux.

Personally, I will use a spare old android phone as a home hub to get commands from Google Home via Autovoice, but this also works in your everyday Android phone or likely form a AndroidTV Box. No root is needed.

We will be using the following Android apps:

And we will be installing this software:
tuya-cli, NodeJS

For this section, youll need to install an older version of Smart Life. If you already use Smart Life app, you’ll have to uninstall it. Keep in mind that if you use another app like Tuya Smart, the devices you register in Smart Life will dissapear from the former. You can update to the most recent Smart Life when youre done getting your smart device’s info and keep your registered devices. Its a good idea to have a spare android phone with the outdated app tho, to add more devices in the future. 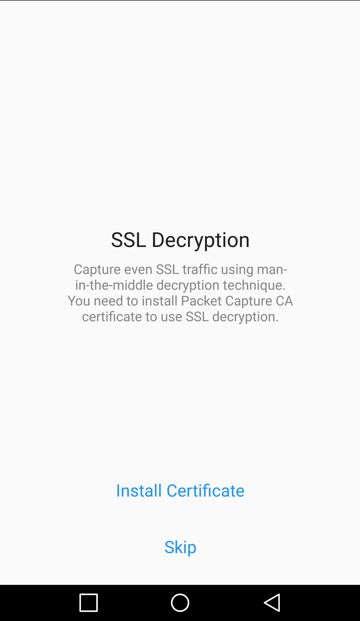 We are now ready to capture your smart device’s info. If your device is already added in the Smart Life app, youll need to delete it first.

Note: Dont register the smart device that you want tasker to control on any other app or it will stop working. Use an updated version of Smart Life instead.

Part 3 – Setting up Termux and tuya-cli

We will now create a script to test and control your smart device from the Termux terminal. But first we will need to guess what version your device is running.

Now that we know our script is working, its time to install and setup Tasker and the Termux plugin for tasker. Please install the plugin from the same source you installed Termux from.

Thats all. You can now control the device from tasker. Its a good idea to also hook the task to a profile that uses AutoVoice or IFTTT to change the device status from a smart speaker.